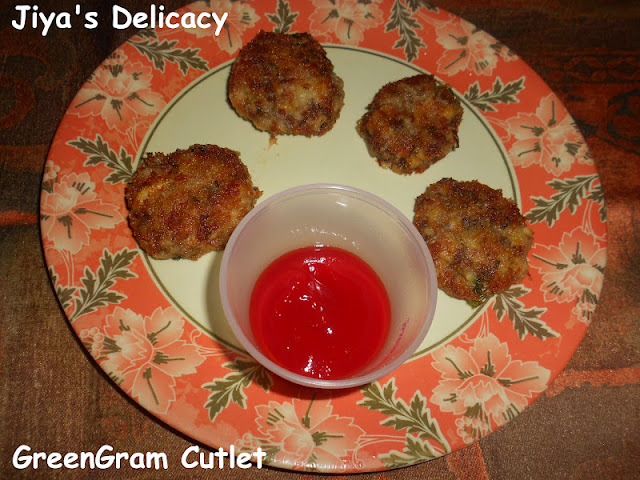 Green gram, also known as mung bean, has been cultivated exclusively for the seeds that are contained in the plant's pod. Used since ancient times in Indian and Chinese cuisine, mung beans have migrated throughout the Far East and Southeast Asia. Nutritious and mild in flavor, green gram takes on the flavor of the spices and other ingredients added to it. When mung beans are dried and halved, they go by various names, including green gram dal. 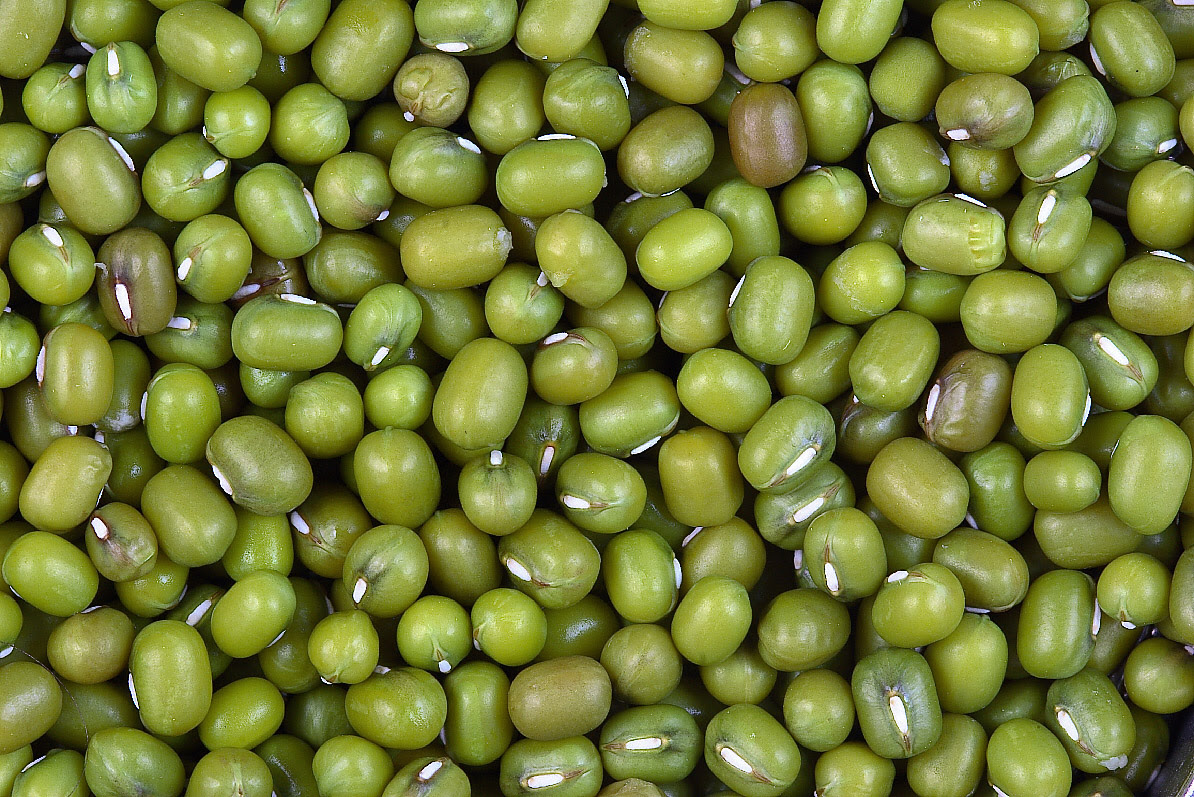 Green gram is a small, oval-shaped bean that you can cook before or after soaking. Once cooked, the bean is sweet and soft in texture, and it is easily digested, so it doesn't produce flatulence like many other legumes. The mung bean has an olive green husk and a dark-mustard-colored interior. The dried bean is often split to expedite cooking and sold as green dal. If it has been hulled before splitting, only the yellow endosperm remains, and the bean goes by various names including moong dal and mung dal. Green gram dal, which still has the husks, maintains its shape better when cooking, while moong dal becomes soft and mushy like porridge. Because of their soft consistency, dals are used for stews, soups, salads and desserts. 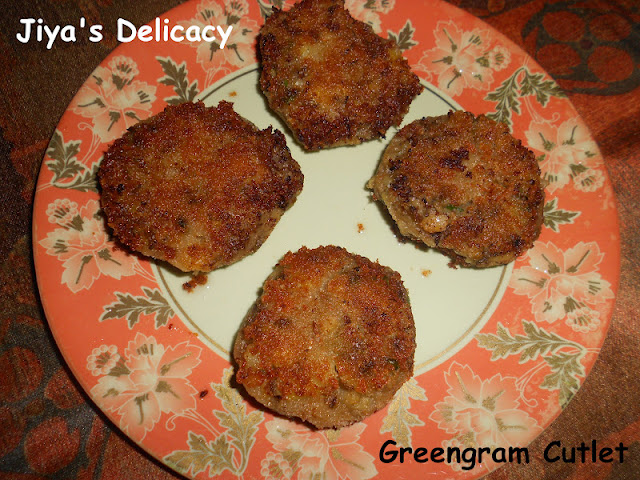 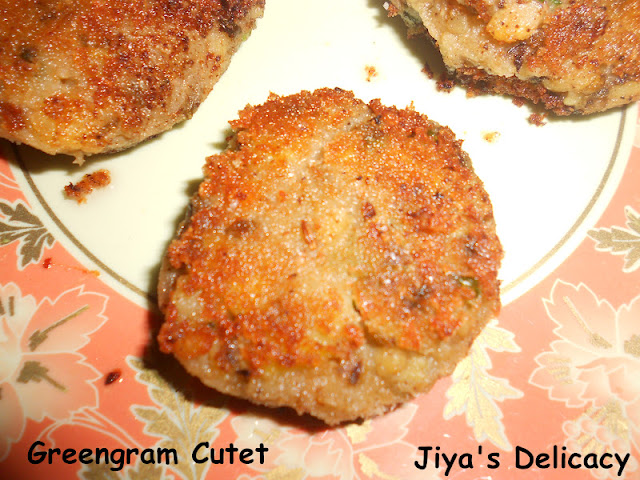 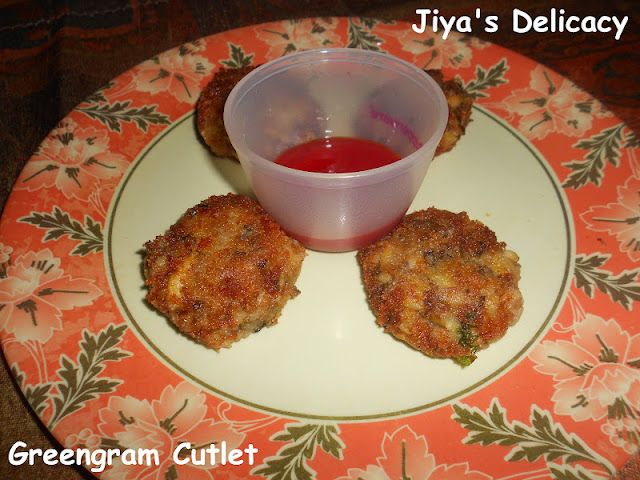